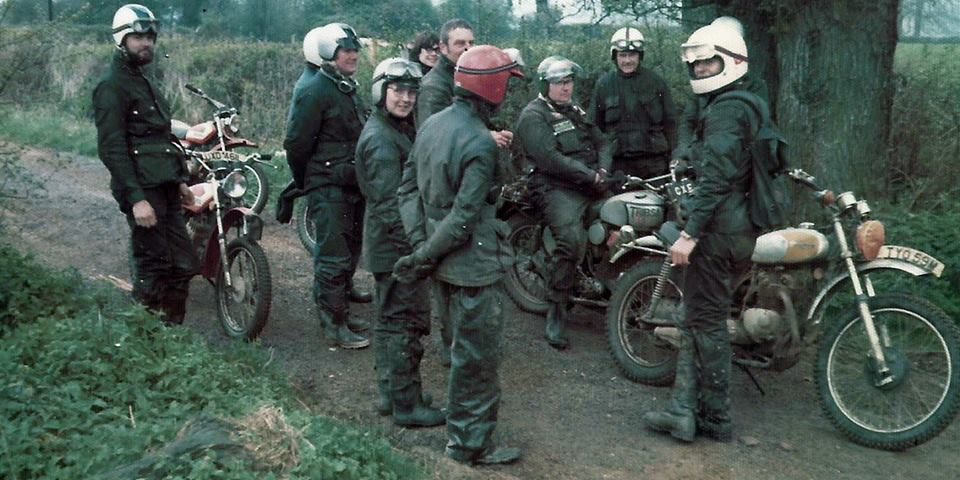 Longstanding member Pete Plummer recollects our early days at the Valiant Trooper, where members were relegated to meeting in an unheated outbuilding:

“It’s been forty-seven years since the TRF was formed from the Berkhamsted Club meeting in the barn at the back of the Valiant Trooper in Aldbury, Herts.  The prime movers were Ernie Wrigley, Brian Catt and Seymour Moss.”

“Bob Gill, Fred Chandler and a few others moved over from the Berkhamsted Club and we had a whip-round for £20 to buy a gas fire to heat the bitterly cold barn in winter.  Here we created the South Midlands Group which also helped in the formation of the Thames Valley and West Midlands Groups.” 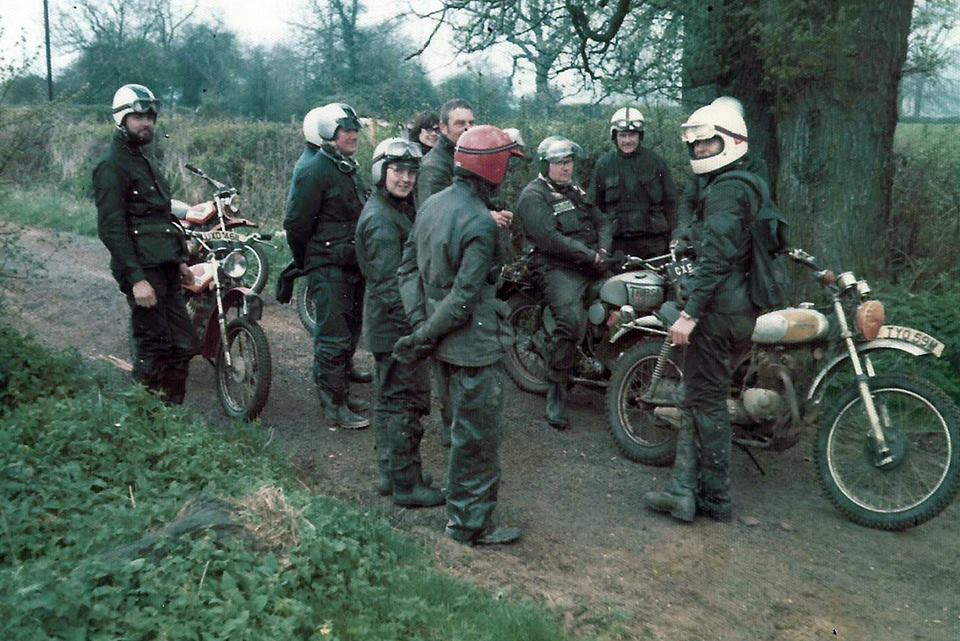 “In those early days and before Brian Thompson took on rights of way, The British Motorcyclists Federation’s Norman Smith was instrumental in creating vehicular rights and it was with his encouragement and support we lodged objections for the BMF (and motorcyclists and motorists everywhere) under the Countryside Act of 1968 and National Parks and Access to the Countryside Act of 1949 with the (then) Department of the Environment.”

“Initially they were for Northamptonshire (my county), Somerset and north Devon where we holidayed for several years riding lovely sunken Devon and Exmoor lanes.” 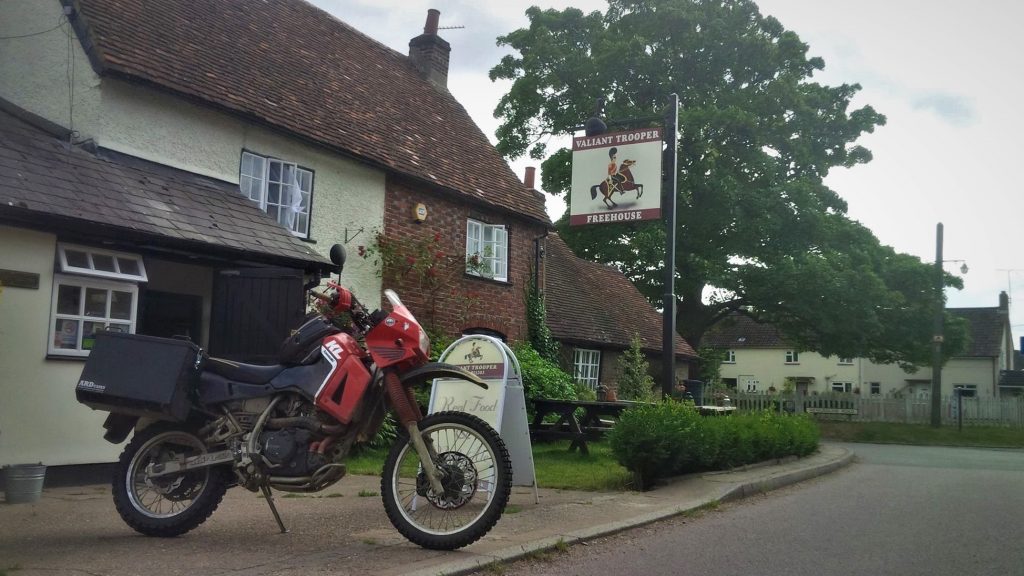 The Valiant Trooper as it appears today.