The House of Lords Select Committee reviewing the 2006 Natural Environment and Rural Communities (NERC) Act recently published its report examining the progress and consequences of the Act.

We’re pleased that the report has recommended the introduction of a simpler, more flexible TRO system to benefit both public services and public access.

Public access to (and conservation of) green roads featured, which saw evidence submitted by LARA, TRF, Kent County Council and anti-access organisations – the latter using the review as a platform to further their ideology in spite of such claims being both selective, and largely unsupported by the Government’s own evidence.

TRF – represented by Chairman Mario Costa-Sa and supported by Technical Director John Vannuffel – demonstrated motorcycle use of the green road network to be infrequent and of no greater impact than that of horse riding. TRF reaffirmed its support of the use of proportional Traffic Regulation Orders to deal with irresponsible behaviour and public use during periods of unsustainability – such as when soft ground is waterlogged.

LARA – represented by Alan Kind and representing GLASS – made the case that the Act had been a ‘blunt instrument’ which had harmed public access by creating a network inconsistent with historical and legal purpose. Alan joined TRF in advocating a new, flexible system for public routes to be temporarily closed during periods of not being able to support sustained public use.

Kent County Council made the case that the Act fell short with its provision to prevent criminal misuse of the green road network, as bollards could not be used to deny access to routes located within National Parks. By implication, this affirms the TRO process to be effective in regulating use by responsible members of the public, with disregard to legal orders (unsurprisingly) being the preserve of criminals.

Kent also drew attention to how the Act had concentrated motor vehicle use within a smaller network, citing it as an ‘unintended consequence’. TRF et al warned of this at the time of enactment, though were unsuccessful at the time in convincing Parliament of the legacy of a diminished green road network.

TRF support the selective and fair reopening of routes closed to motor vehicles by NERC where use can be demonstrated to be both sustainable and suitable as part of a wider review of network connectivity and consistency. As part of this, we support the use of TRO to regulate less sustainable green roads not currently subject to restrictions on public use.

Of particular note was the establishment that only two National Park Authorities had seen fit to use TRO powers to regulate or prohibit motor vehicle use within their boundaries.

Watch Mario and Alan give evidence: 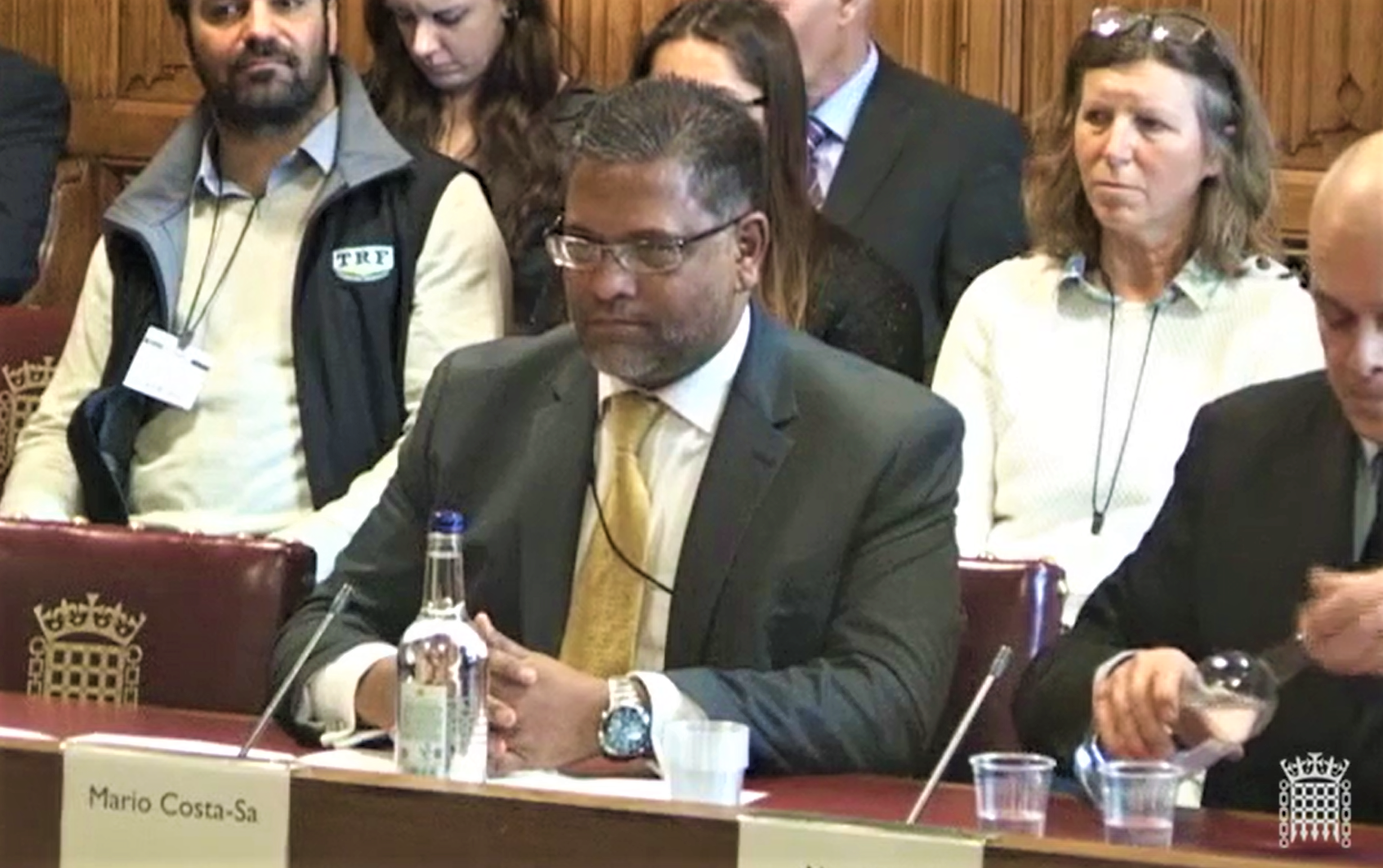